How does coaching differ from consultancy? A quick comparison 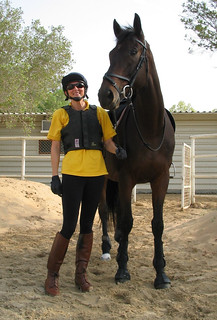 There are many differences between a coach and a consultant, although, at first glance some of them may not be obvious, especially in the context of business. One way of thinking about it is to compare the following scenarios where the goal is to integrate horse riding into your life / business: There has been a full on discussion of the ethics of a school using cloud computing services that may well have blanket policies (often underpinned by US law, rather than a specific…

What should gifted kids read?

A while back I came across this really good advice around how to find books for pre-teen children who are reading well beyond their age. Mary St George blogs regularly at 'Creating Curriculum for Gifted Children' about subjects and ideas for engaging and working with gifted and talented… 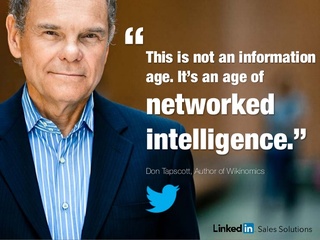 Having recently undertaken a long stint of job-hunting in an un-familiar country, one of the tools that I am finally using (and seeing the benefits of) is Linked In. Linked In was previously one of the two social media outlets that I had yet to conquer (the other being Twitter). Although university lecturers and peers encouraged its use, I don’t think I ever took it…

What are the main benefits of coaching for an organisation? 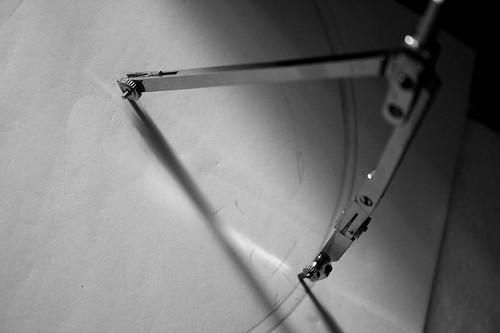 There is a growing momentum with companies who are developing coaching within their organisations (Weekes, 2008), hoping to realise a wide range of benefits, that include business development, talent management, and the fostering of leadership and personal effectiveness. Within an organisation, where there is a developmental approach to coaching, the coach works with a coachee to…

Costs ... and benefits ... of investing in coaching

It was telling for me, in the article “New study sheds light on manager-coaches” (although not so new - from 2009), that those in more senior positions were more likely to use mature coaching approaches because they had the time and space to do so. This finding, for me, indicates that coaching isn’t a panacea to all business issues or a ‘quick fix’ option, although it is… Well, it turns out that this is not unusual. This research…

Coaching Index: A way of finding out your coaching readiness 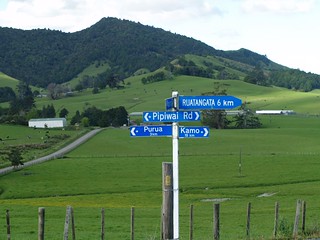 When working with a potential coachee to decide if coaching is something that would be of benefit to them, it is useful to have a tool with a series of indicators that can help someone identify their own and other’s ‘readiness’. In part this is important because a coach who works with a client who is not ready can experience a negative impact on their confidence and skills…

Am I missing something? People with special gifts and talents in education

People with special gifts and talents are everywhere, every strata of society, every field of endeavour and in every community, school and classroom.

The first time I heard the term ‘gifted’ in relation to special abilities was in 1981 when I was teaching at a rural school in the central North Island. The principal asked me to take on a full-time position providing support for all students with special needs in the school (called a 31D teacher). When I pointed out that…

Is too much collaboration something to avoid? This podcast, from the awesome TED Radio Hour (NPR), has a lot to think about -…

The F bomb of education!

Bringing positive disruption to education is my passion and inspired by Jane Gilbert,  this post is all about exposing the use of those seemingly harmless words in education that we seem to throw around willy nilly without a true understanding for what they mean and how to achieve them effectively. And guess what just by saying these words doesn’t bring about the disruption we need in education. All it does is put a label on a process that we are already doing or…

How do you know? Readiness to work with a mentor or coach 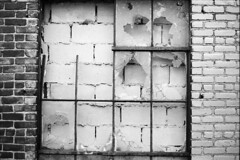 There are key factors that I would say indicate whether an individual is ready for coaching or mentoring. First and foremost, the individual needs to want a coach or mentor; it has to be voluntary (or at the very least seen as suggested positive support for professional learning), because effective coaching will require a person to change…

Student attrition: Why learners decide to withdraw from an online programme 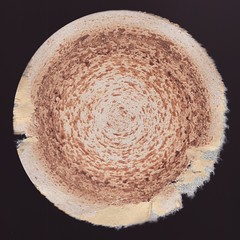 The Graduate Certificate in New Zealand Immigration Advice is an online programme, and is the only programme of its type available in New Zealand that. Working in this online environment, Catherine de Monchy from the Bay of Plenty Polytechnic, and the team were keen to know why students drop out of their programme. There was a cap on numbers, and a huge waiting list. This…

How do clusters form and work collaboratively with change?

Future Focused Collaboration: How Did Your Cluster Start? - Part 1 Of 3

A wero (challenge) for coaching and mentoring

John Whitmore, in his article, Will coaching rise to the challenge? throws down a wero (challenge) for coaching as a profession.

He opens by describing some of the possible benefits of the economic crisis in the States (the article was written in 2009), highlighting the fact that apparent negative setbacks can be a…

Working in clusters: Some top tips from the Hereora Cluster

"The new knowledge comes not out of the minds of individual group members, but from the relationships between them" (Jane Gilbert, 2005)

What does it look like to work in a cluster? How do you work together? When collaborating in a cluster there are multiple considerations, and multiple layers that need to be considered and involved. It takes time to build relationships and understandings with staff and students, as well as parents and whanau across the schools and Early…

I am an interesting character when it comes to CHANGE. In my personal life I am the type of person who you are likely to be found cowering under the table (with my head firmly buried in the sand) hoping that the Chhhhhhange will just disappear if I avoid it. However, in my professional life, I am riding the 20ft wave of change and transformation. Now this is something that has puzzled me for many years and I think that I may have finally stumbled across the reason why- it all comes…

Modern pedagogy - a reflection on the VLN discussion.

There has been an interesting debate on the VLN (Virtual Learning Network) in the last few months, about what…

My friend and colleague whaea Yo Heta-Lensen has observed that "online and blended learning courses are often written to instructional design guidelines that have been developed from a specific theoretical viewpoint taking a one-size fits all approach that cares little for indigenous knowledges" (Heta-Lensen, in press).