Well i have already sent out this newsletter & then i realised it's not quite August yet - oh well :)

I hope you enjoy our latest edition, you can find our previous newsletters here. 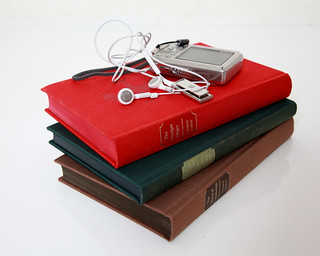 When we are convinced that an approach works - often by being immersed in it - we will usually take the approach forward with commitment and enthusiasm. This still holds true for eLearning. When an educator isn't convinced of the potential of ICT to enhance a learning experience, any eLearning initiative is likely to be luke-warm at best. 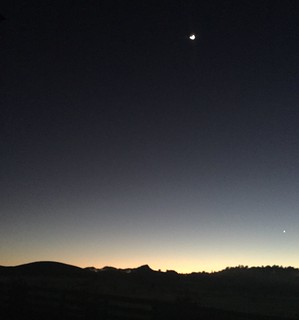 The Distance Education Hub is an online space where the aim is to bring academics together around the subject of distance education. The focus is on collaboration and cooperation, while allowing people to be distinctive, and also recognising that a lot of academic institutions are competitors.

With the increasing attractiveness of working from home gigs, the internet has become one of the primary resources of jobs for freelancers. Not only did it make the “finding of online jobs” a lot easier, but many employers have also utilized the power of the information superhighway to find the best and right fit candidate for a particular job. With just a simple tick of the mouse and a keyword search, employers and freelancers…

The OECD reports are always really great to dip into and read. As part of its ongoing work, this report and associated study aimed "to measure and improve adult skills around the world". As such, the OECD "tested the skills of more than 50,000 16 to 65 year-olds in Chile, Greece, Indonesia (Jakarta), Israel* (…

State Governments Sponsor these Online Lessons and Tests in the USA - So What Does the Future Hold?

Infographics communicate much quickly by weaving together graphics and text.

They are becoming my favorite way of learning several times a week.

This one seems to give another glimpse of what the future holds for online education.

If this is where things are at today then what does the future hold in the next 3, 5 and 10…

Want to make a video? TED in Education

If you are a fan of TED Talks you are likely to have come across, and / or used the TED-Ed channel in YouTube. This is an initiative that encourages educators to capture 'teaching moments' via video, and then work with animators to create videos for education (see video below for…

Clive Shepherd has already contributed some links to useful resources to the community (see here); I was recently doing some research around teaching online and what thoughts are about what this might comprise, and came across yet another…

Of unicorns and flying elephants: Is this the future of EdTech? 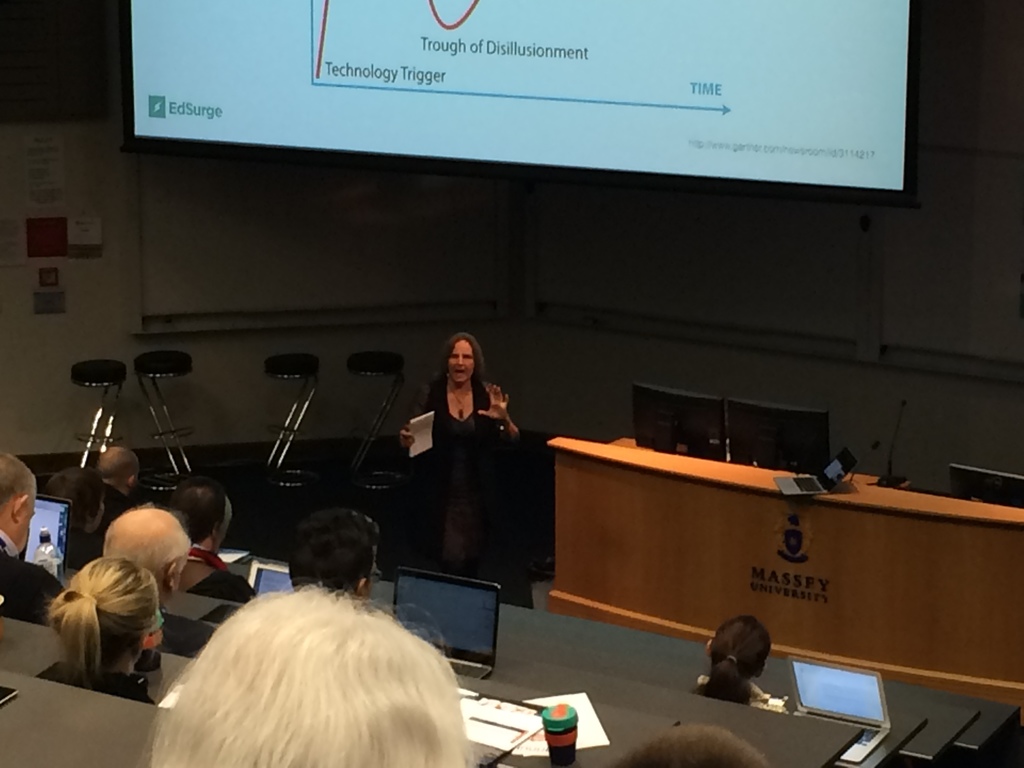 While there other tools out there other than Google, I must admit I do enjoy the functionality and collaborative opportunities that Google tools offer. So, I was really pleased with the recent flurry of updates and upgrades that have been shared by some fabulous folks over the last couple of weeks. The ones that stood out for me are:

Rachel Duckworth says that her "excitement levels are…

Are you looking for a job leading up a technology centre in Auckland? 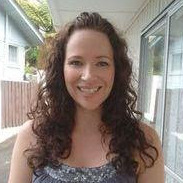 This framework was shared a while back by Heather Eccles (here) - and definitely deserves a revisit. The description of the diagram reads: "The…

Changing the hearts and minds of the people: Te Tiriti o Waitangi

If you want change you need to become involved. According to…

Braille uncovered: 15 facts you should know

You may have already read this article which shares 15 Facts about braille. The article, as you might expect has some fascinating…

Minecraft, 3D printers, and the student of the month: SCRATCHPAD July 2016 Newsletter

I have mentioned SCRATCHPAD a few times after the last months. The initiative is going from strength to strength, with approximately equal numbers of girls and boys getting involved in coding, robotics, and electronics. Their recent newsletter says it way better than I can, so I am sharing it below...and check out their upcoming holiday programmes (new offering includes Minecraft).…