Can you outsmart an identity thief?

I got a timely email from Jeff Grant fromComparitech (who provide some excellent comparative reviews of, for example, antivirus software), giving me the heads up that this week marks the 8th annual Data Privacy Day, an international effort to create awareness about the importance of privacy and protecting personal…

A Brain-Based Resource you won't want to miss

Hazel recently contacted me to see if I would be willing share my article about this truly amazing resource with the Ethos Community. She followed-up and began listening herself after my initial recommendation several years ago, and left the  comment below under my second article:

I found the Brain Science podcast through you..crikey, it must be about 3…

Is this what the school of the future looks like?

There has been ongoing discussion of what a learning environment could, and should, look and feel like. Choice, comfort, flexibility, aesthetics, and acoustics are a few of the fundamental considerations for designing such a space.

So, it was really interesting to read the article about…

This is a hypothetical scenario of a tertiary teacher developing a professional ePortfolio. To access the accompanying mindmap click here…

The Six Dimensions of Your Development

Although Ed Flagg is no longer with us, his wisdom and insight live on. So, I would like to share this peach of his from the archive.
Developing and managing your personal and professional development is critical if you are to make the most of the opportunities that come your way; more importantly, creating our own opportunities requires us to have an elegant understanding of the…
Continue

Drama in the ESL classroom

Recommended by Richard Elliott in his eLearning Watch (which you can subscribe to here), Drama in the ESL…

Discover How Bullying Impacts People in the Workplace

Bullying affects millions of people around the world. It doesn’t just happen at schools between children, either. Bullying can happen in the workplace too, and has a negative effect on both mental and physical wellbeing. If you see anyone being bullied, or are the victim of abuse yourself, then you need to tell somebody.

If you fail to do so, then the bullying may escalate and…

The Internet of Things (free e-book - review by Derek Wenmoth)

It's from a while back, but still massively relevant - so, if you are interested in where the connected world is heading then the e-book reviewed by Derek Wenmoth is likely to be something you might want to download and read. I watched the video embedded at the end of the post a while ago, and at the time the…

Found this new Blended Learning Video because I subscribe to the Bozeman channel which Paul Anderson creates, as a teacher of sciences and biology in particular.

In my opinion the video is very good because it ties in blended learning with the inquiry model of learning. It does not matter which model of inquiry learning you subscribe to you can see how blended learning is so effective.

Most important factors in mentoring: Findings and guidelines from an NZ study

I would say this is a very interesting resource if you are involved in, or interested in, mentoring. The findings from the research project are summarised below, and you can also purchase the guides that have been developed from the project via the Ako Aotearoa site.

Will it take thousands of dollars to make your website accessible.

Here's a followup post about my attempts to get my local school system to address the issue of making their institutional website meet US accessibility requirements.

I'm waiting to see how the Trump administration deals with civil rights legislation.  There's been a lot of speculation, but I prefer to wait for something concrete. Assessment is an inextricable part of learning, and it can be something we do 'in the moment' ("hmmm, that was OK but I need to do X next time"), or it could be a high-stakes formal assessment designed and administered by an official organisation.

However, there is a real art to all types of assessment. For instance, with the in the moment example, the key here would then to decide… 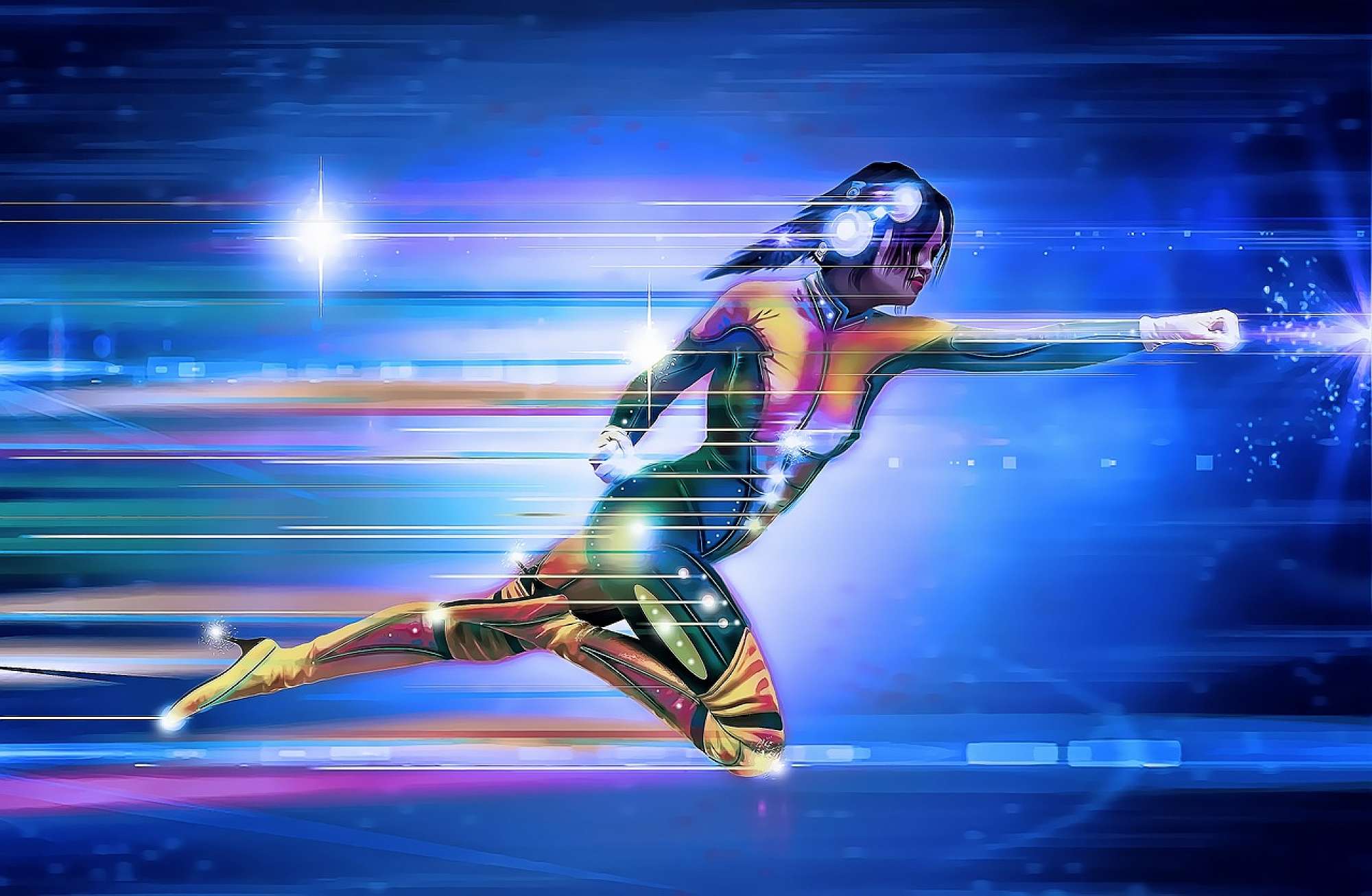 Every good school is run by a super awesome secretary and I know lots of them out in our schools. The VLN Primary is looking the right person to join our team in 2017 in a part-time Executive Officer role.

This position is for 15…

Infographic that shows you how to recognise and avoid phishing attacks

To read the article that accompanies this infographic, please click through to TechRepublic's "How to identify and avoid phishing attacks".…