The language with which you frame success is incredibly important, as is the mindset as to whether a range of students usually succeed academically or not. The language itself will influence whether students are successful or not. This, along with cultural empathy and being overt in caring and being interested in all the students, are some of the first steps to supporting Pacific Island students.…

What do men and women earn once they have doctoral degrees, and do they stay in NZ?

Many thanks to Eddie Reisch who shared the following reports and findings.

The stats are from a few years back but still make interesting reading - whether you are based in NZ or not.

The Ministry of Education has released… Image by mikecogh via…

This is the report from a recent project funded by Ako Aotearoa, that identifies "with specific regard to Māori, Pacific and youth learners, those activities and approaches that tutors were undertaking, which enable high success rates for these targeted groups" (…

Following a passion in animation...against the odds! 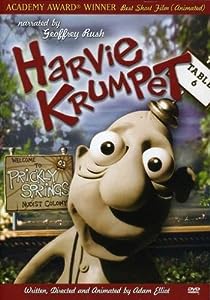 How good are your phish spotting skills: Take this quiz to find out

The wonderful Aaron Kito (CORE Education) shared the following in a recent post, and I would like to onshare.

Phishing is a fraudulent attempt to trick individuals into sharing personal and sensitive information. The attempt typically involves a crafted email with hyperlinks to a website intentionally created to collect information from unsuspecting victims. An attacker may be sending… 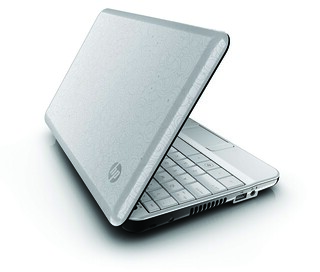 At New Zealand Language Centres (NZLC) the students tend to be English language learners, where there are over 25 nationalities represented at the school.

Pete Jones shares that, he sees his 'customers' in relation as the students, the academic staff, and the administrators. Prior to implementing the Moodle project all the…

The blending of blended learning: An experiential approach to academic staff development Image by David T Jones via…

Four years into sharing, creating, and supporting people to learn, CyberWise continues to do an amazing job via their online Learning Hub dedicated to helping educators, parents, (and young learners) understand and use digital media.

Cynthia Lieberman and Diana Graber (CyberWise Co-Founders) write "We make it easy for you to learn about online safety, digital citizenship, privacy, reputation… I have been reading and listening to Gary Stager for several years now, and much of what he says resonates with where I hope education in particular, and approaches to learning in general, are heading. In A Good Prompt is Worth 1,000 Words - Constructing Modern…

At Nelson Marlborough Institute of Technology (on the South Island of NZ) all of the exams are paper based. In the Bachelor of Nursing (Year 1 course), there are 2 multi choice exams requiring 90% pass rate. They get the questions the week beforehand and work in a study group to debate the responses, and then come in to respond to the same…

What does a meaningful assessment look and feel like? How can Moodle be used to enhance a learner's assessment experience? In this session I covered a few of the key factors to consider when designing assessments, as well as some of the activity types in Moodle that can be used. I dipped into a couple of examples to illustrate what can work well ... and what might not. By the end of the session the idea was that people would have some additional ideas to take away and use when creating…

Moodling at Northtec: Past, present and future

Before using Moodle at Northtec, in 2000, they ran a pilot in WebCT using applied writing. The Campus License from WebCT put the cost beyond Northtec's means. They then transitioned across other Learning Management Systems before settling on Moodle.

Thinking, feeling, intuiting, or sensing: Coaching you through your approach 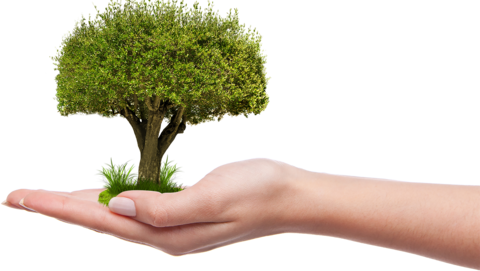 Some people find it really useful to be more aware about the ways they think or react, and there are a range of approaches and tools available that can help us do this. Carl Jung, in the 1920s, for instance, suggested that we process and react to inputs by thinking, feeling, intuiting, or…