My Journey: A four part series of my journey in developing our School Curriculum

The bird that partakes of the miro berry reigns in the forest.

The bird that partakes of the power of knowledge has access to the world.

We are living in a knowledge and information society…

Do you have a class blog?

When you have a class blog, it is often about a "showcase" - showing your parents what their children are doing in class and celebrating their achievements.

If you are ready to take the next step, it can be very empowering for your students and will help them raise their literacy levels through more…

Sharing this request from a colleague, please contact Jason if you can contribute:

'My name is Jason Siko, and I’m currently an assistant professor of educational technology at Grand Valley State University in Grand Rapids, MI.  My research interests included K-12 online and blended learning.  I am looking for teachers, administrators, and researchers to review a series of modules that promote readiness skills in online…

Ethos - A year in reflection

So, it being that time of year and all - it seems appropriate to reflect upon what has now been just over a year for me as a member of the Ethos community. I joined the community in late 2013, and have been doing a little bit of work with Hazel, as well as just generally enjoying observing all the great things that are contributed to the community. When I joined the community I was just entering my final year of a communications degree - something that is…

I was very excited to hear from Emma Sherie from the West Coast who, while currently on sabbatical and studying for her Masters, has volunteered to teach with us. Yes a word we don't hear so much in this busy day and age VOLUNTEER - 'a person who freely offers to take part in an enterprise or undertake a task.' 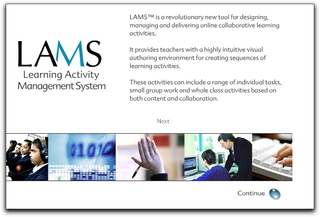 Involved in research around underrepresented minorities and early career scholars the US? Check out this great opportunity...

The Compassionate Classroom: Strategies for Communication

At the end of 2011, Clarence Yates blogged about the session facilitated by Fiona White around The Compassionate Classroom: Strategies for…

175th anniversary of the signing of the Treaty of Waitangi

2015 marks the 175th anniversary of the signing of the Treaty of Waitangi with many commemorative events happening through out 2015.

Check out this new portal where your students can publish their Treaty of Waitangi projects and ideas. There are lists of activities happening in your region and a really great timeline including events, biographies and articles.

A useful resource for all of us!…

And this is Taldykorgan (Kazakhstan)

After much debate and playing with the camera, the following files got uploaded to the web.  They were taken towards the end of August 2011, all of the costumes are from the Constitution day parade.  The statues and school are just there from whenever.  I'll add a few more life in Taldykorgan shots over the next months.

I used to use Picassa…

Consider this Student Made Video about Oceans

Here is the description

Meet students in the Bay Area who are finding ways to improve the health of our seas based on the book "50 Ways to Save the Ocean." This documentary was sponsored by Oracle on behalf of the DigitalOcean project out of University of California, Santa Barbara, and was produced by Outhink Media. The DigitalOcean Network connects scientists…

Recommended by Richard Elliott in an eLearning Watch 'extra' (which you can subscribe to on his site), is the The NMC…

There's an App for that! NCEA Pal App 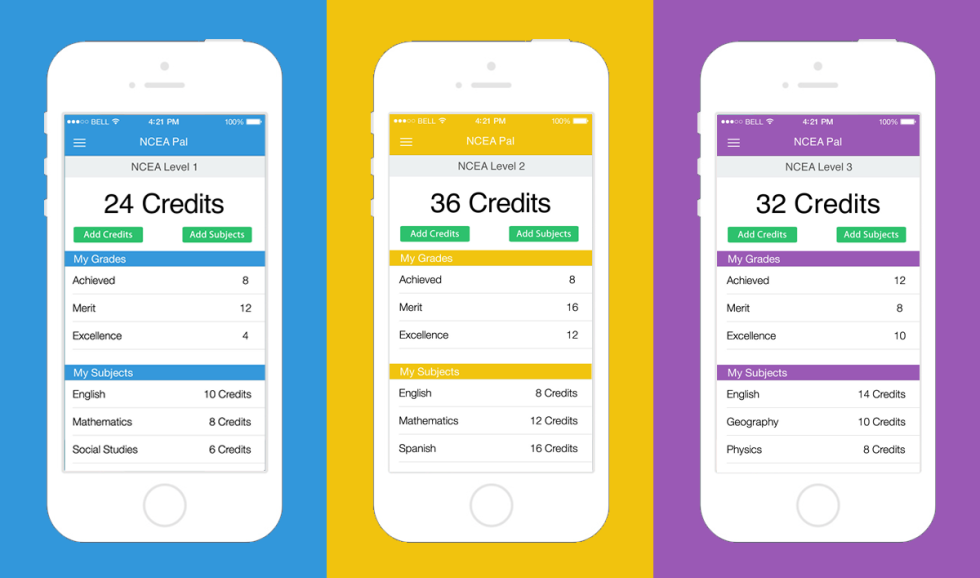 The wonderful Leigh Hynes has just shared the following:

Quality connections: No 8 wire, wool and 'sure to rise': New Zealand icons and distance education pioneers

Exploring some key New Zealand icons, and drawing parallels between these icons and the distance education pioneers,…

Yesterday I had cause to think about 'learning environments' and innovative teaching and learning. As various school embark on new buildings and look towards what that may look like as well as the challenges and questions faced. I thought I would share some thoughts based on my experience as a classroom teacher at St Andrew's College (StAC) and based on my inquiry on MLE.

I think there there are few in New Zealand and beyond who will not be aware of Nigel Latta. He has been involved in a few TV series and documentaries, including around education.

Starting with a discussion about science, Nigel talked about his experience of doing a session about gravity hanging out of a window, and then another about hyperthermia...and what it's like to hang out a window in an uncomfortable harness, and then standing in a freezer for an hour and 15 minutes in a…

As more and more teachers are using Microsoft tools for their teaching and learning I thought I would post some links to some sites I find useful for my teaching practice.

On a side note if you are not on Twitter you should - the best, free professional development tool.

Recording my Professional Learning and Development

Recording my professional learning in one place

This year I have resolved to try to record my PLD (professional learning and development) a little more conscientiously, as I have ended up storing it all over the place in other years and it has been messy to retrieve. I have made a page on my 2015 Appraisal Site in…
Continue